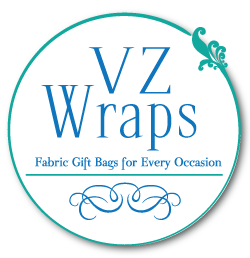 What fits in my bag?

My son recently graduated from NYU with a degree in chemical engineering.  He’s hoping to go into environmental engineering or renewable energy which makes this mother very proud!  So for his graduation party, I wanted to incorporate a chemistry-type theme into the décor while not buying too many disposable items or things that would sit in a cabinet and rarely be used again.

We hosted the party at a local restaurant, so aside from the primary benefit of not having to cook or squeeze 45 people into our house, we had real plates, cutlery, glassware and napkins.  No disposable paper goods needed!  There was a beautiful, deep fireplace mantle in the bar area, so I decided to focus most of my decorating there.  I am still kicking myself for not taking a picture of everything that day!!  I was too distracted by the party itself, I guess.  So the pictures you see here were taken in my kitchen a few days after the party.

I definitely needed a congratulatory sign, but I didn’t want to buy some generic, disposable graduation sign from the party store.  I was also curious to try my hand at chalkboard writing, so after scouring local stores, I bought this one from Amazon for $49.99.  A little pricey, but I will be able to reuse it for future parties for quite a while.  It will be perfect for birthdays, holidays, or even just for writing out a buffet menu.

My son’s initials happen to be the abbreviation for Livermorium, atomic #116, so off to Etsy to look for some periodic table artwork.  GrammaticalArt had just the thing.

Not only did it work for a decoration it doubled as a small graduation gift.   I also framed a certificate he received from NYU, a picture of him in his cap and gown, and two graduation caps to fill out the mantle.

For me, one of the best parts of having a party is buying and arranging of flowers.  And what would be the perfect vase for a chemistry party? Beakers!  But, this is where I drove myself a little bit crazy.  If I bought beakers for all the round tables and the bar area, it would be somewhat expensive, and I wouldn’t have much reason to use them again.  What to do, what to do?  Buy them, and donate them to a local school?? I’m not sure if they’d even want them.  So, I decided to buy two tall beakers for the mantle, and use regular glass vases for the dinner tables.  I really like these beakers and so does my son, so we may wind up fighting over them when he moves into his next apartment.

When we downsized a few years ago, I purged a ridiculous amount of vases, so I only had 4 plain glass vases that were the right size and I needed six!  Should I run out to AC Moore and buy two more that I really don’t need?  No!  I borrowed two from a friend who lives nearby.  Problem solved.  Now off to Trader Joe’s to buy a cart-full of flowers.  But wait!  What do I see when I walk into Trader Joe’s?  Orchids in purple pots for only $12.99!

Purple is the color-scheme for the party (for NYU).  So I scoop up 6 orchids for the big tables and some flower bundles to fill the beakers.  I also gifted the orchids at the end of the party, making some family members very happy!

But what to put on the high tops in the bar area? They’re small, but they need a little something.  Flasks!  While I was shopping Amazon for beakers, I kept seeing flasks.  It was a bit of a splurge, but I bought a few sets of flasks, popped in a single stem of purple freesia, and had the perfect centerpieces for the small high top tables.  I will probably gift one set to my son, but, surprisingly, I can see using these for flowers quite frequently.

So the décor is settled, but I still felt like something was missing.  Party favors?  I go back and forth on these all the time.  I really hate giving out things people will just throw away, but I was still feeling the science theme and wanted to do something with test tubes.  Fill some with candy!  I found a set of 50 plastic tubes with lids and a stand on Amazon.  We filled them with Nerds, mini-M&Ms, licorice nubs, and purple chocolate balls. The colorful Nerds and M&Ms were the most popular! (In case you’re planning on doing this – regular M&Ms and Skittles were too big for the tubes.) I was left with a dozen or so test tubes which I’m hoping to reuse for Fourth of July.

So there you have it.  I was able to incorporate some science aspects without going too over the top.  I did buy one somewhat disposable item from the party store – a graduation hat card holder.  I was going to try to make one, but I was running out of time.  Did I throw it away after the party?  No!  Two of my nieces graduate from high school and college next year, so it’s back in its wrapper for my sister-in-law to use in 2018.

What party-themes have you used? Leave a comment with your favorite theme, decoration, or way to cut back on disposables. I would love to hear them!

Save Time & Leave No Trash Behind 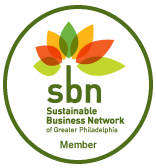 Join our mailing list to learn about new fabrics, get eco-friendly gift ideas, and receive special offers! You’ll get a 15% off coupon just for signing up! 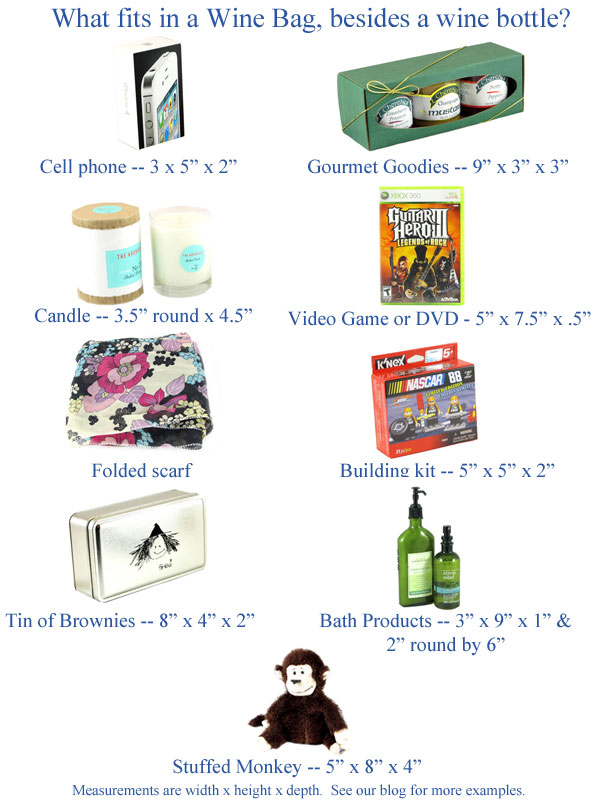 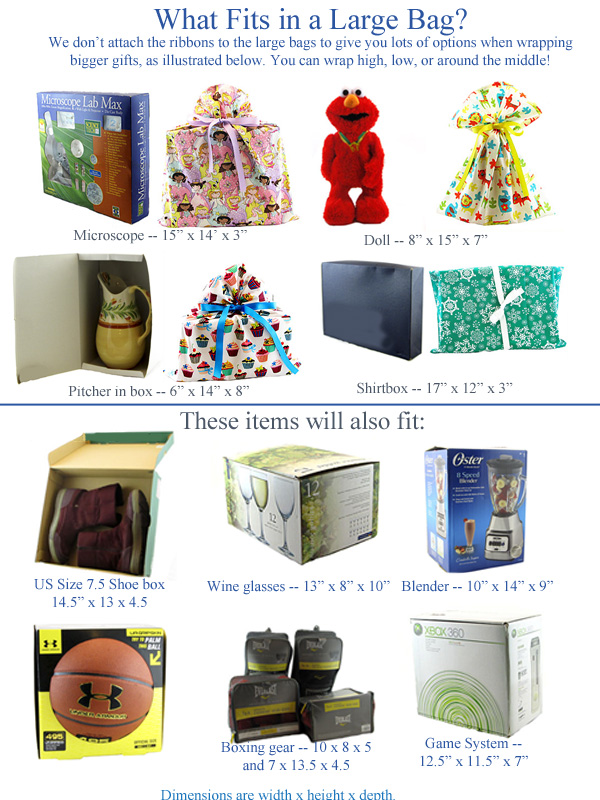 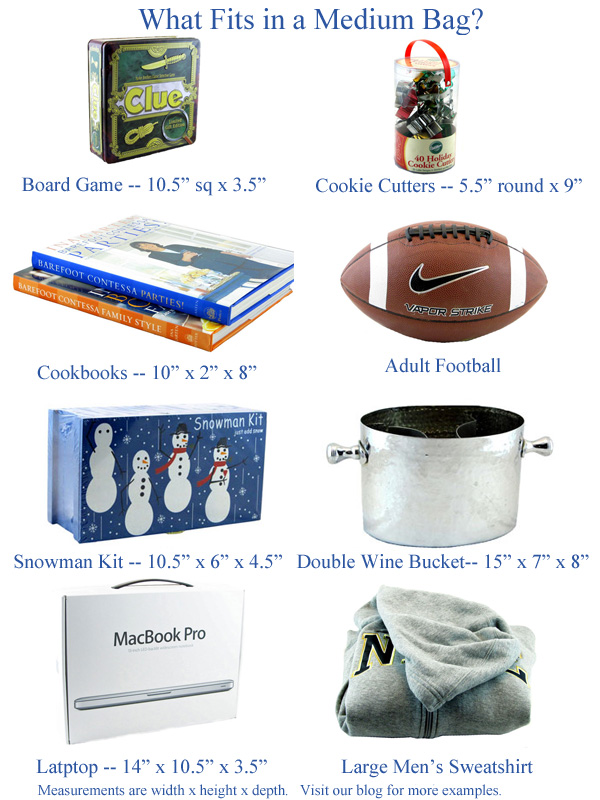 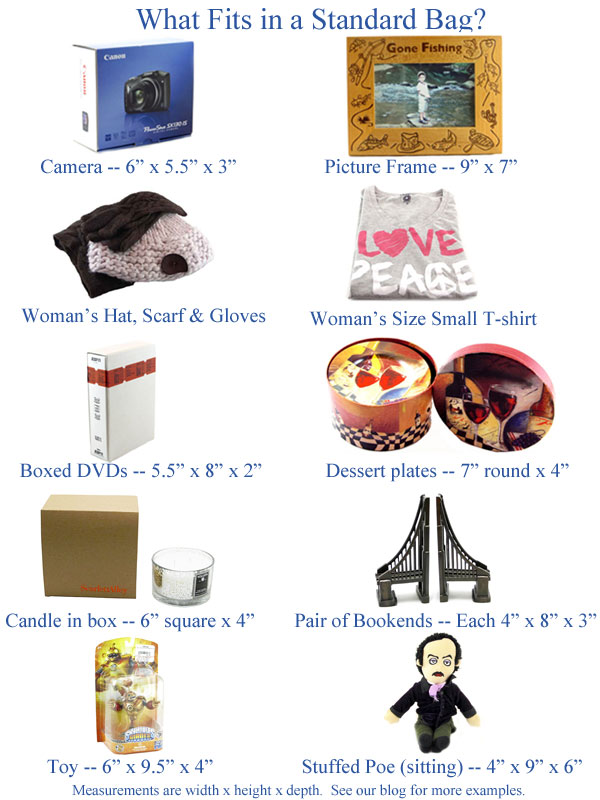 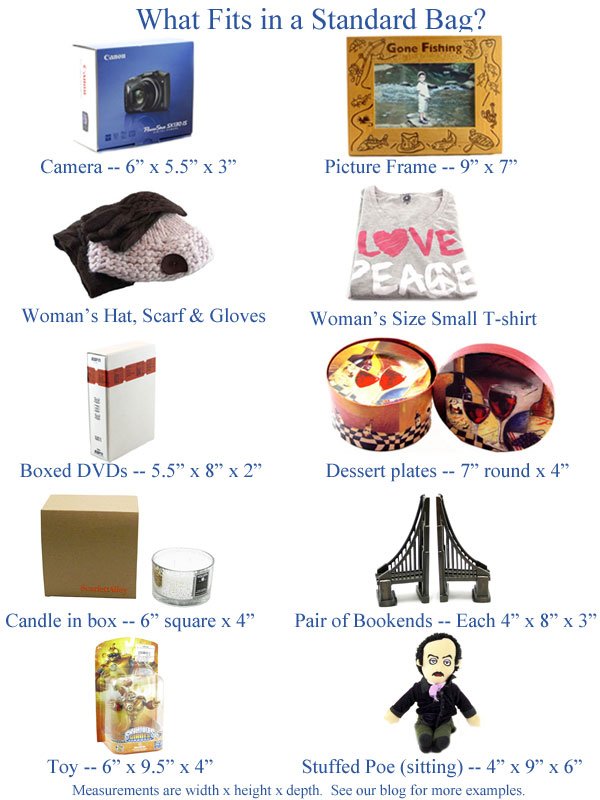 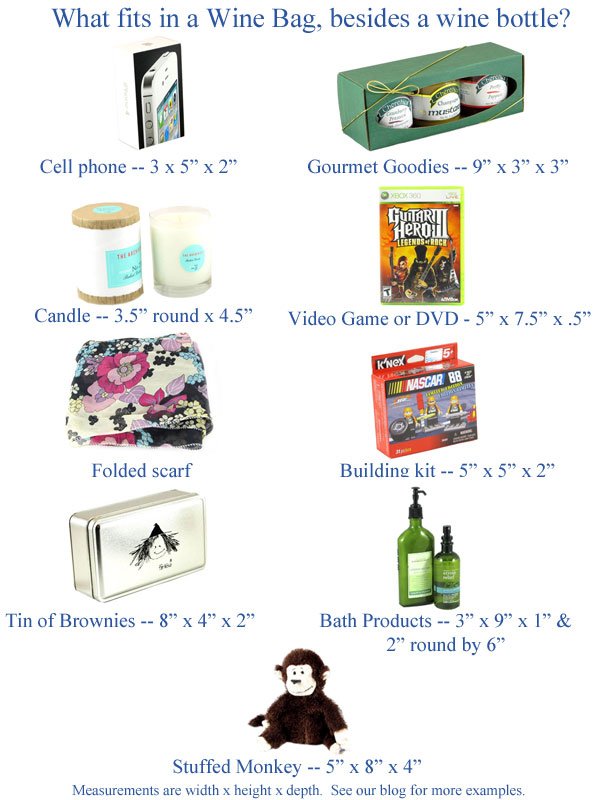 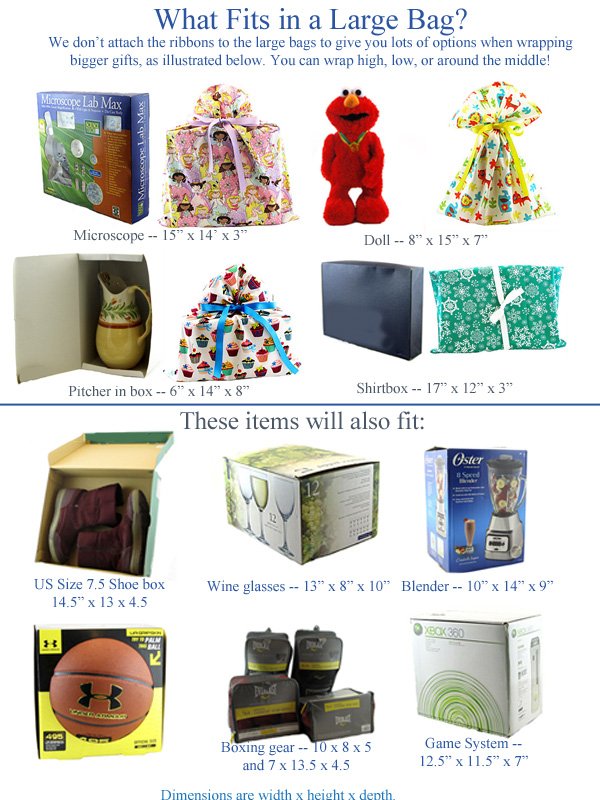 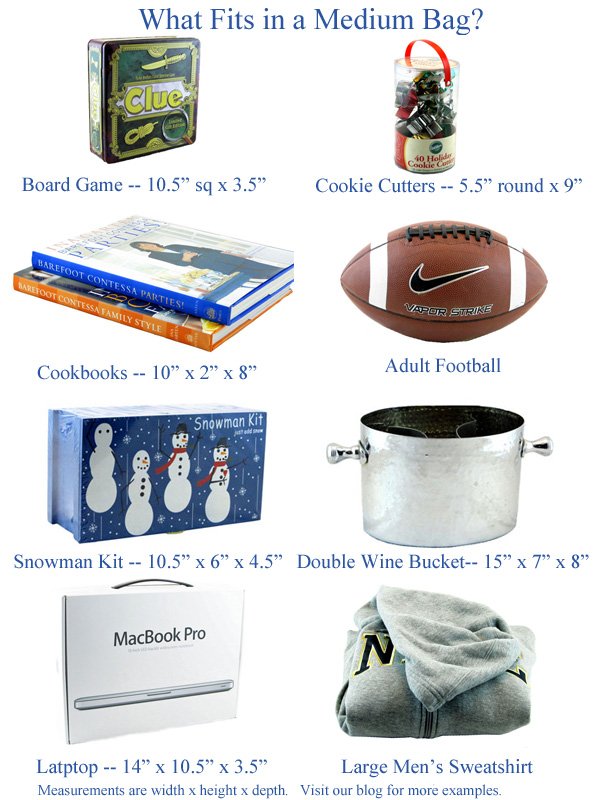